The second annual JMSA NY Life Science Forum was held at NYU Langone Medical Center on 4/9/2016. With more than 225 participants, the event was a huge success and was well received. There were 14 oral presentations given on various topics in health science including basic science, translational research, public health and policy making.  At times lectures were broadcasted to a satellite location to accommodate participants who could not find seats in the main lecture hall. A DJ (DJ GO who volunteered his service) provided music throughout the event as additional entertainment.  In addition to the lectures, there were 23 poster presentations. Four scientists were selected for awards for Best Poster. The two second place awards, a $100 coupon towards flights to Japan, were given to Dr. Koki Nakanishi (Columbia University) and Yorito Hattori (Weill Cornell Medical College). The two first place awards consisted of a free invitation to JMSA’s Annual dinner (a $300 value), went to Dr. Tomoyoshi Nakadai (The Rockefeller University) and Dr. Shoichiro Takeishi (Albert Einstein College of Medicine)、

This year the event was co-sponsored by the Japanese Society for the Promotion of Science (JSPS). Dr. Abe, the Deputy Director from the Washington office attended the forum with two other staff members. They were impressed by the turnout and by the high quality of the lectures that allowed the material to be accessible even to non-scientists. They also commended the efforts by the organizers who helped to run the meeting smoothly.

The organizing team consisted of 20 scientists/doctors/nurses with Dr.Teruyuki Sano of NYU as the head. They met regularly since September of last year and had frequent discussions in preparation for this meeting. They also ensured there was a daycare for children so that the whole family could participate in the event.

JMSA was pleased with the success of the event, and would like to thank all the organizations, companies and volunteers who supported this forum. We also welcome any feedback from this year’s participants in preparation for next year’s forum, which will be held in mid April, 2017. 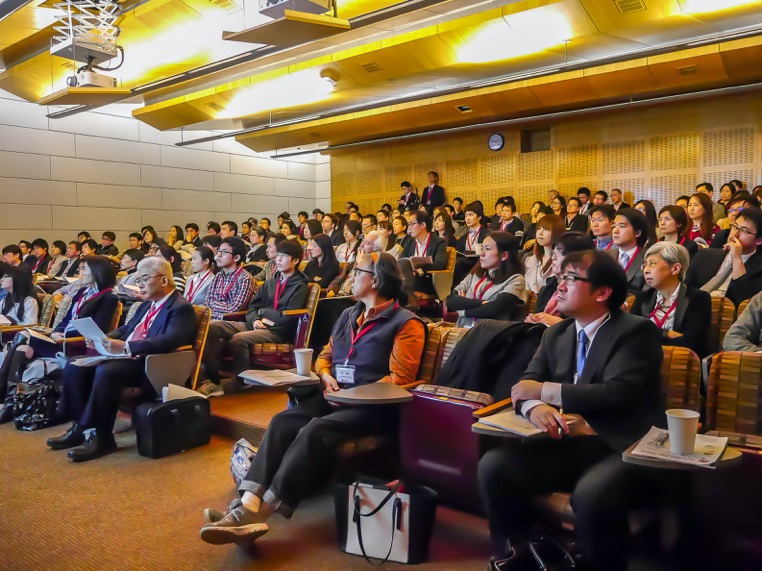 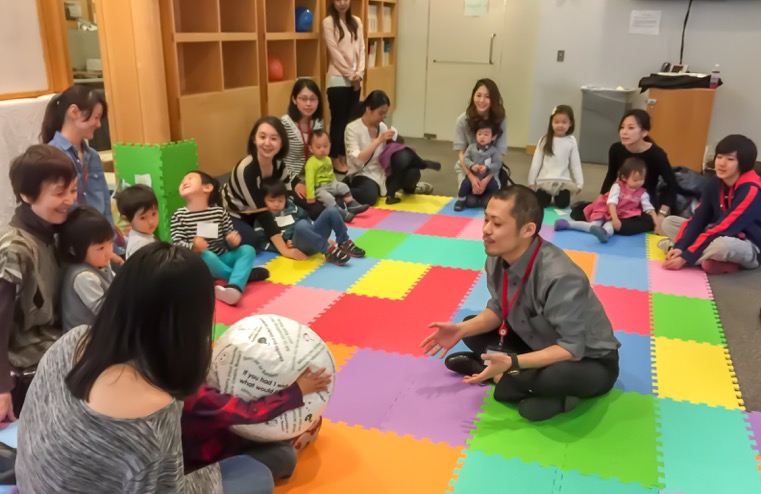