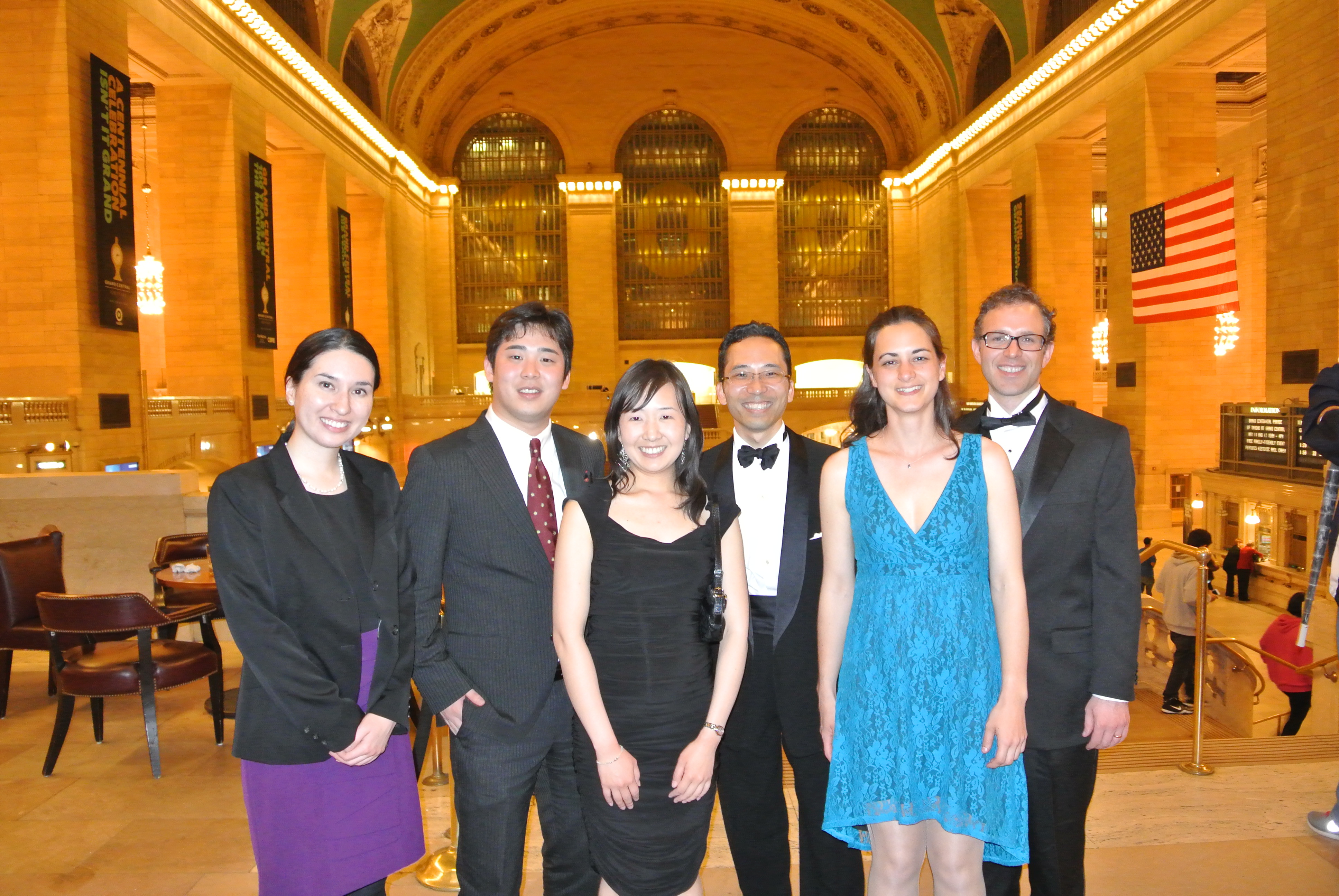 Congratulations to Miyuki Tanino and Lindsay Gibbon, the outgoing JMSA student representatives.  Lindsay and Miyuki served with the JMSA from 2009 to 2013, and are now preparing to begin residency after graduating from Weill Cornell Medical College. Miyuki is joining the Combined Internal Medicine/Pediatrics program at Albany Medical College, and Lindsay will join the Internal Medicine program at the University of Washington. In the coming school-year, Alisa Prager (MS III, Columbia) and Kenji Fujitani (MS II, Mount Sinai) will be the new student representatives.  Congratulations, Alisa and Kenji!

During their time with the JMSA, Miyuki and Lindsay worked on a variety of projects:

— Translation of materials for the 9.11 Tribute Center Tohoku Outreach Missions

— CPR workshops for Japanese-speaking families in New York (Organized by Lindsay, run by Lindsay and Miyuki)

— Nippon Club seminars (Miyuki was a featured lecturer in March!) 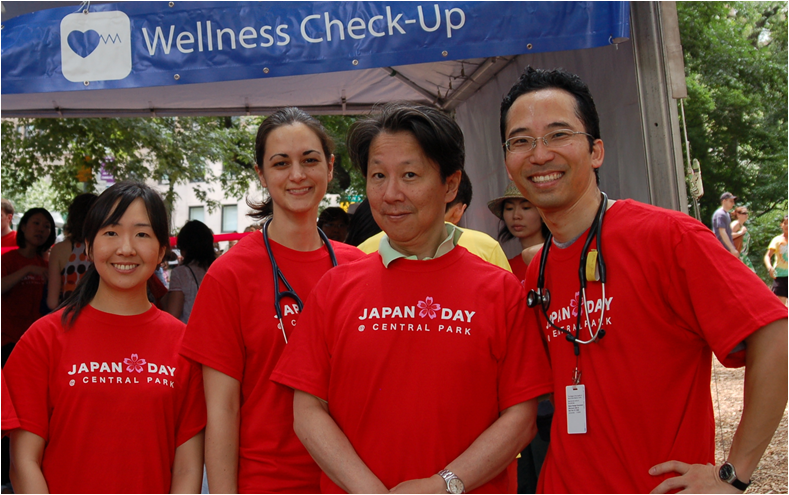 As JMSA scholarship recipients, Lindsay and Miyuki also spearheaded research projects within the Japanese community.  Lindsay examined risk factors for smoking in US and Japanese youth, while Miyuki investigated the Japanese homeless population in NYC.  The two outgoing student reps would like to thank their mentors on the JMSA board for helping them to take advantage of these great learning and service opportunities.  Miyuki and Lindsay are grateful to have met great friends and colleagues both in NYC and Japan during their time with the JMSA!