JMSA's 40th Annual Spring Dinner, held on May 12, 2012, was a tremendous success, with well over 200 people attending!  The night began with a cocktail reception, followed by a fabulous dinner, during which we enjoyed a beautiful performance by pianist Ms. Mayumi Sakamoto.  JMSA members gave a presentation on our Japan Disaster Relief Efforts, and scholarships were given out to JMSA scholarship recepients.  During the dinner, a slide show paying tribute to the founders of JMSA was also shown.  The night concluded with an amazing performance by Jazz pianist Ms. Yuko Okamoto and her band.  Proceeds from the annual dinner will go to JMSA's Japan Relief Fund.

Thank you to all who came and for your generous support in our fundraising efforts! 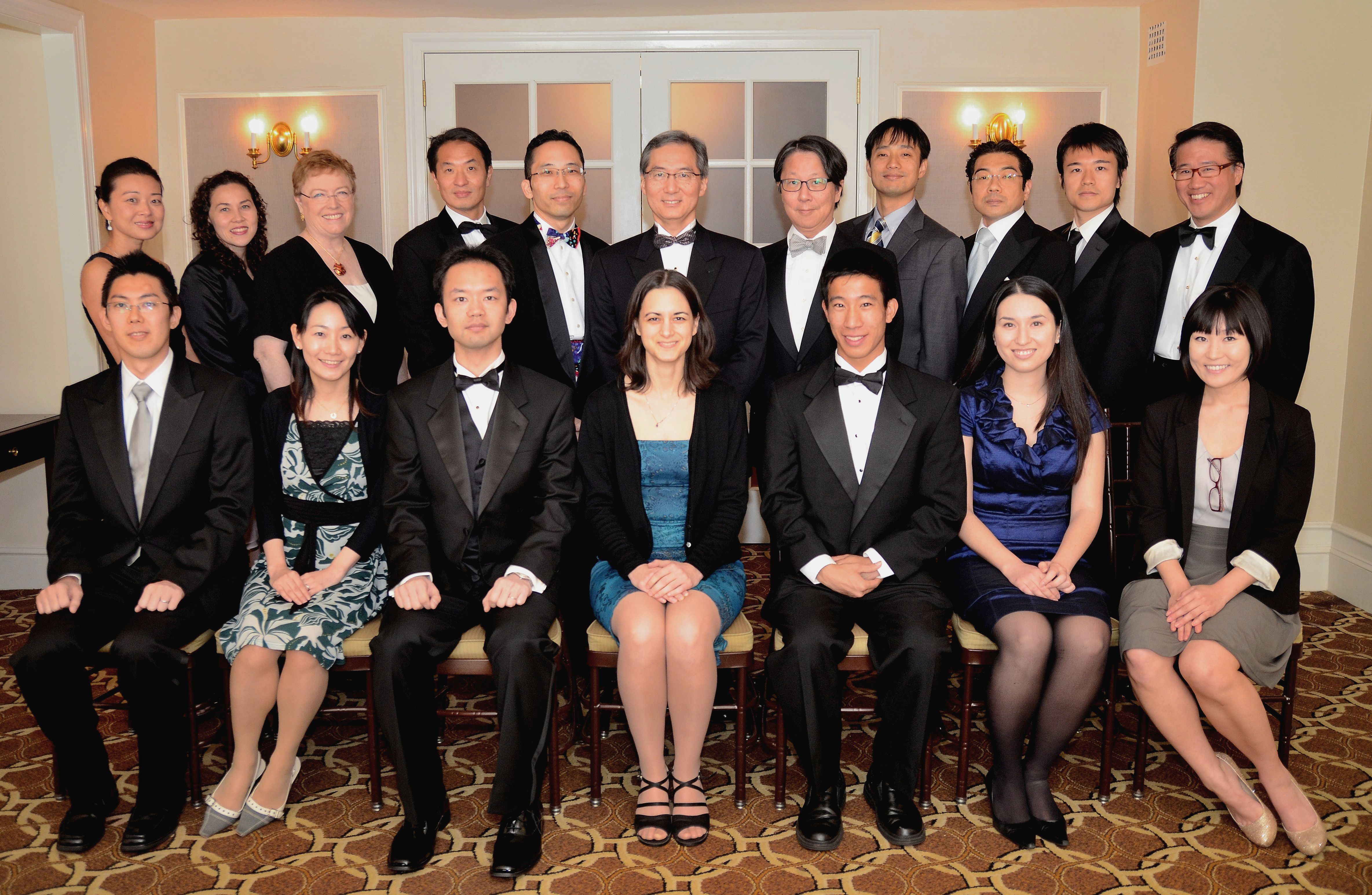 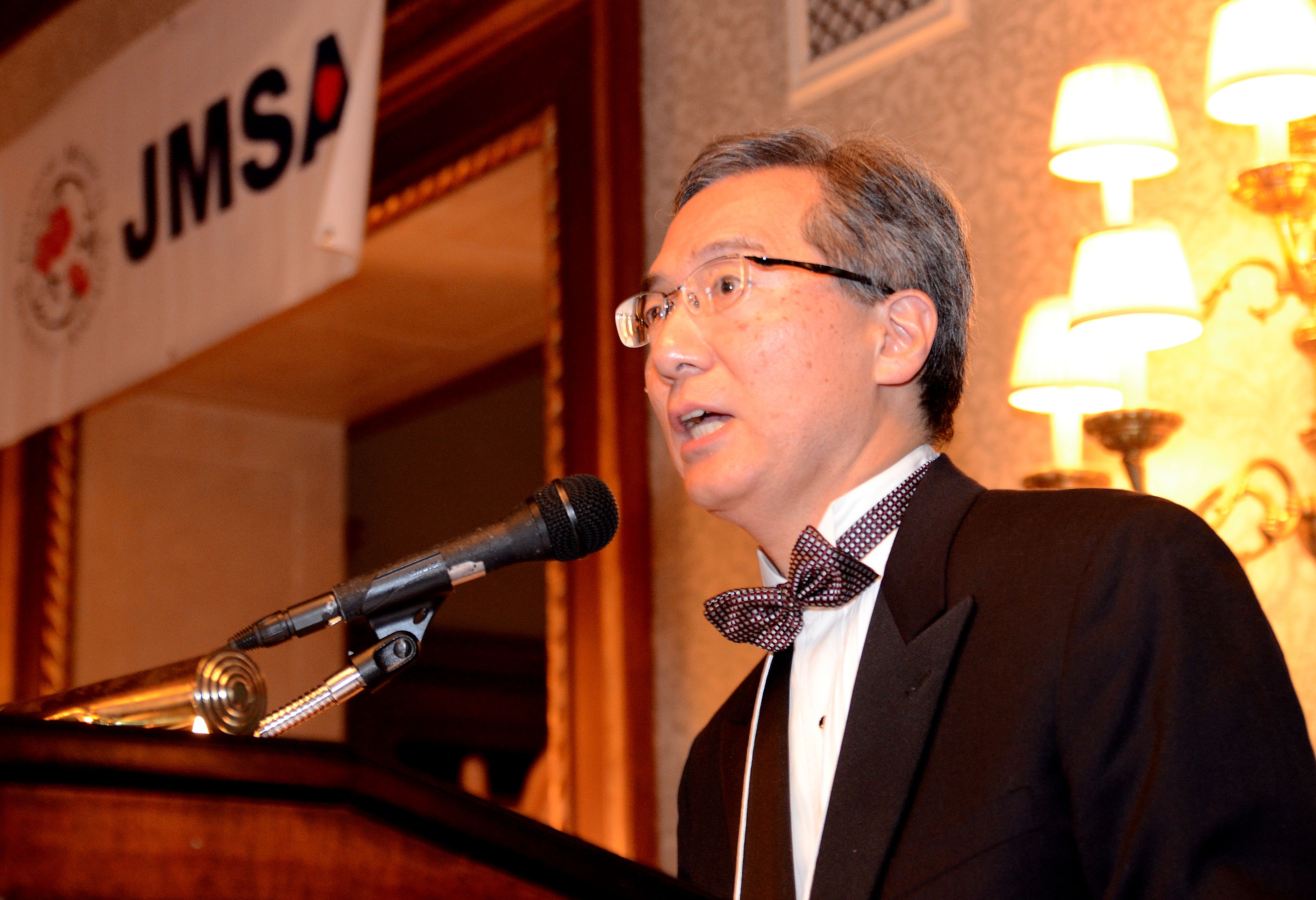 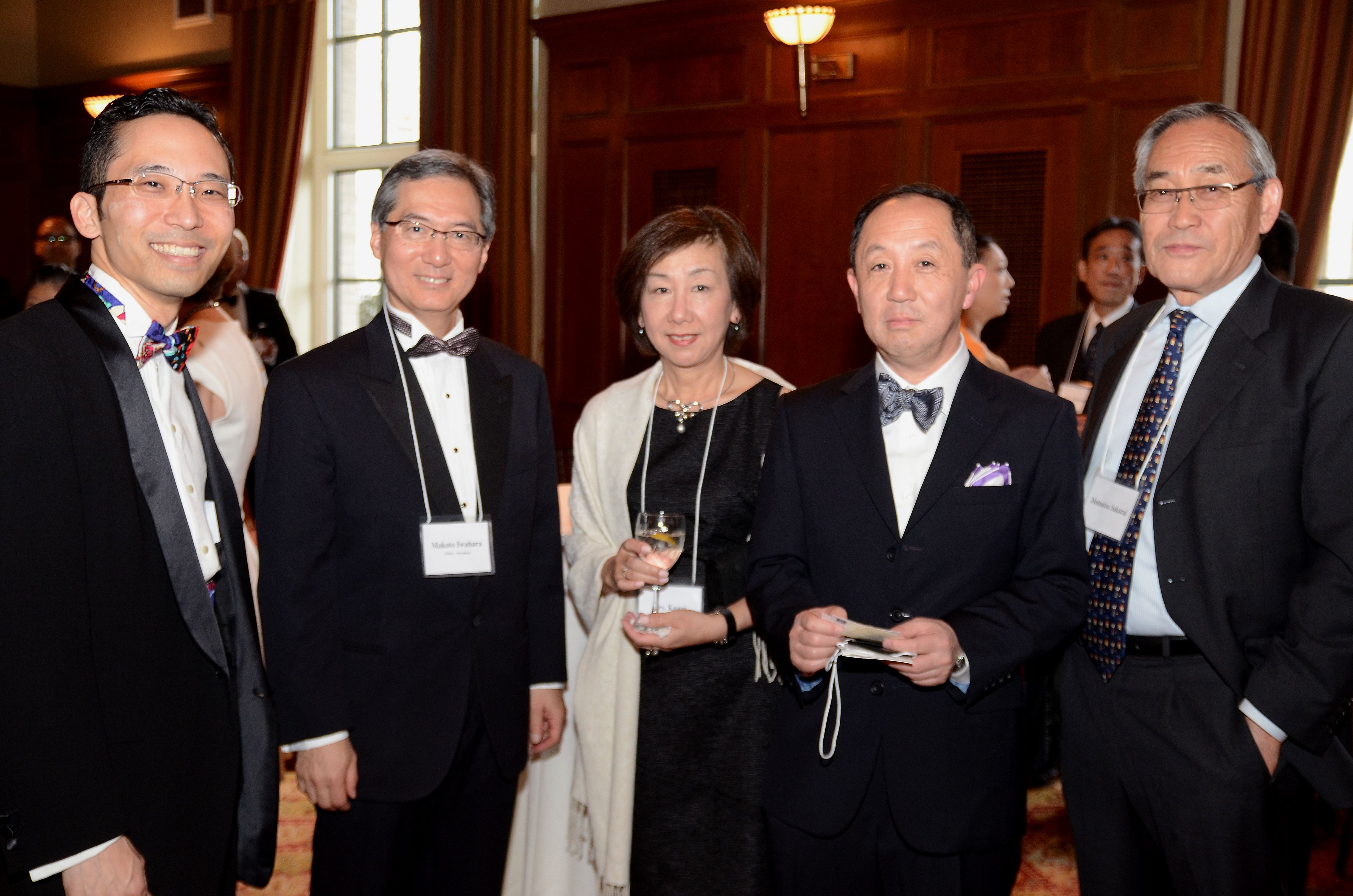 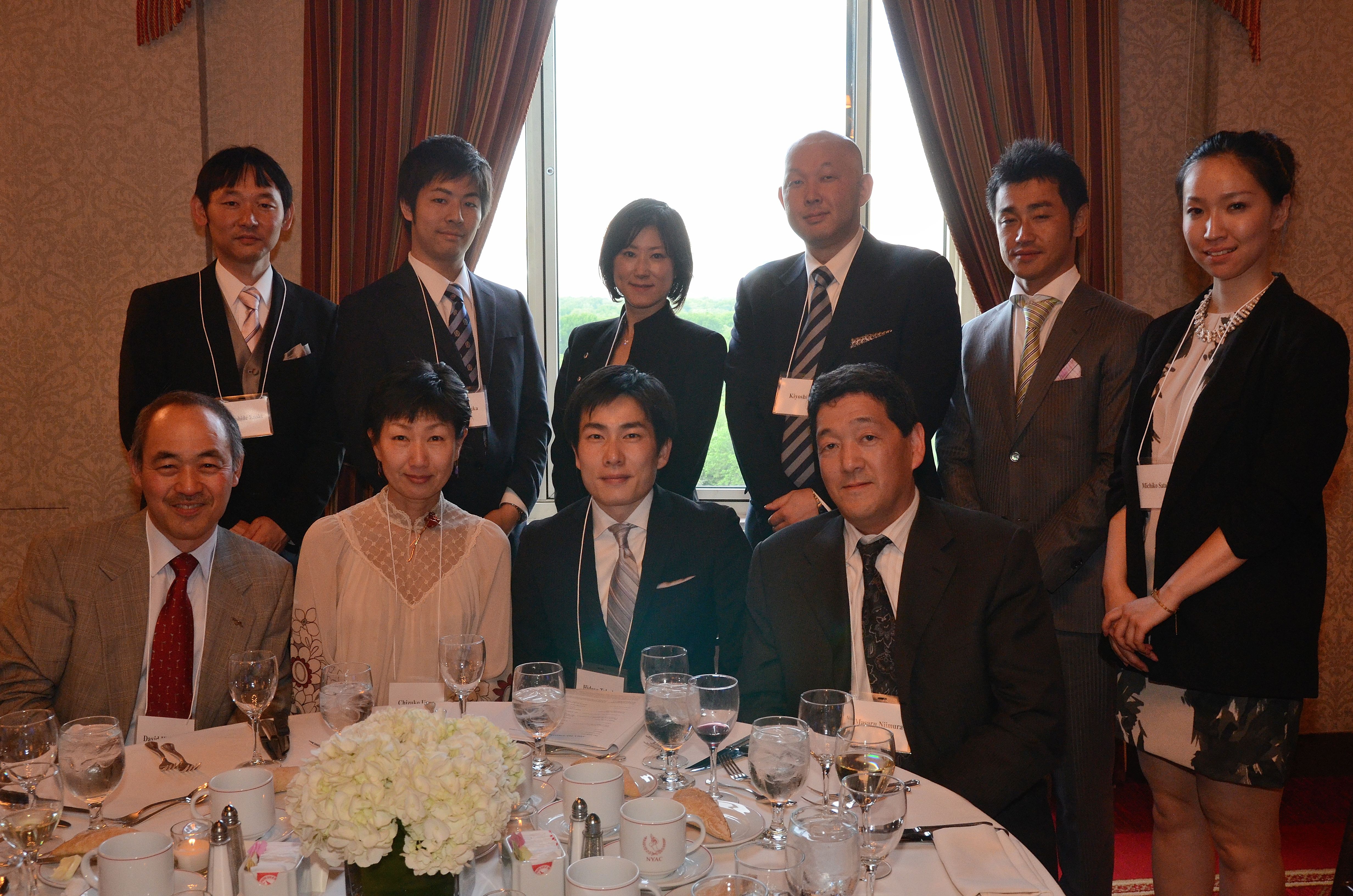 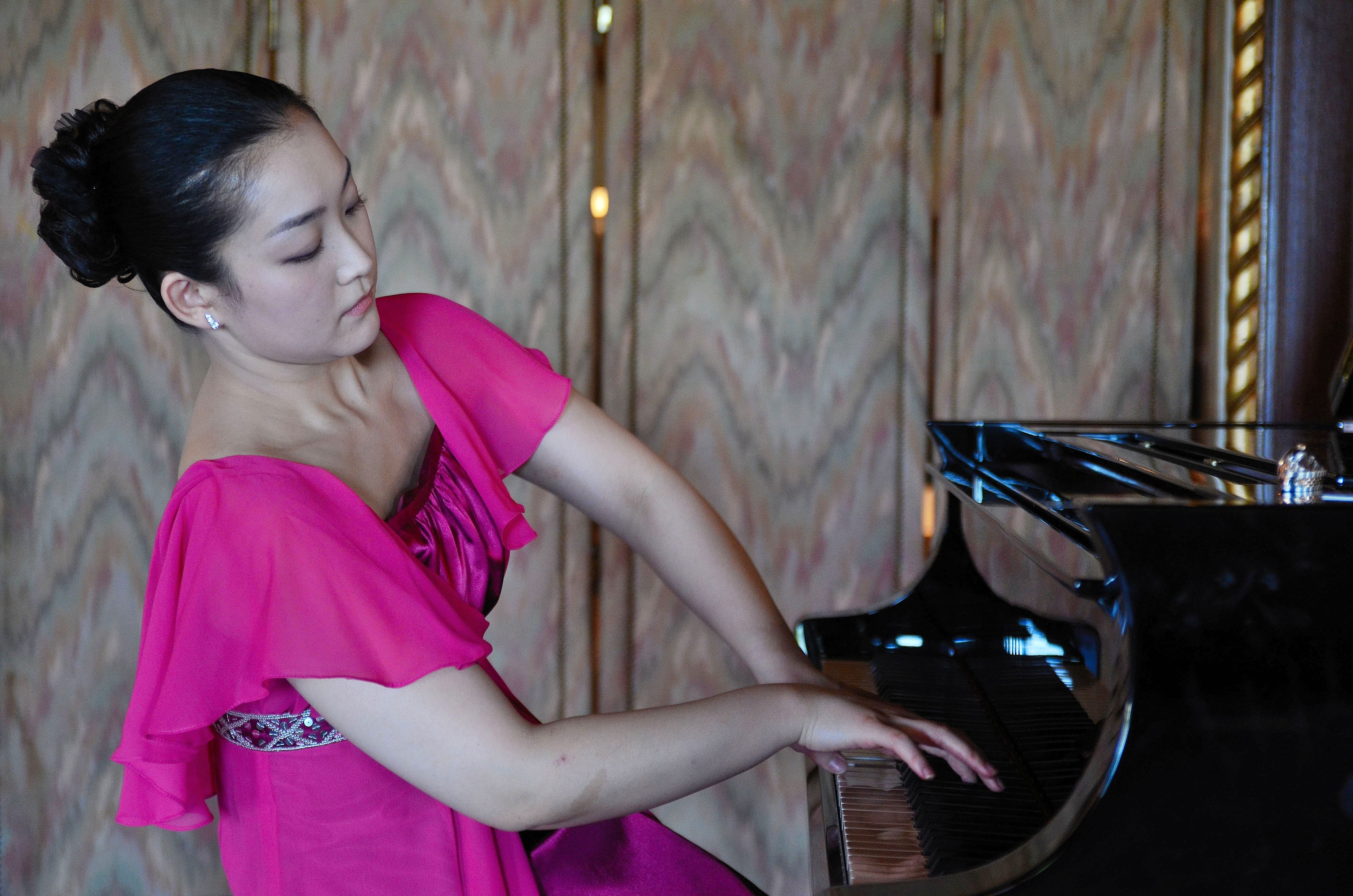 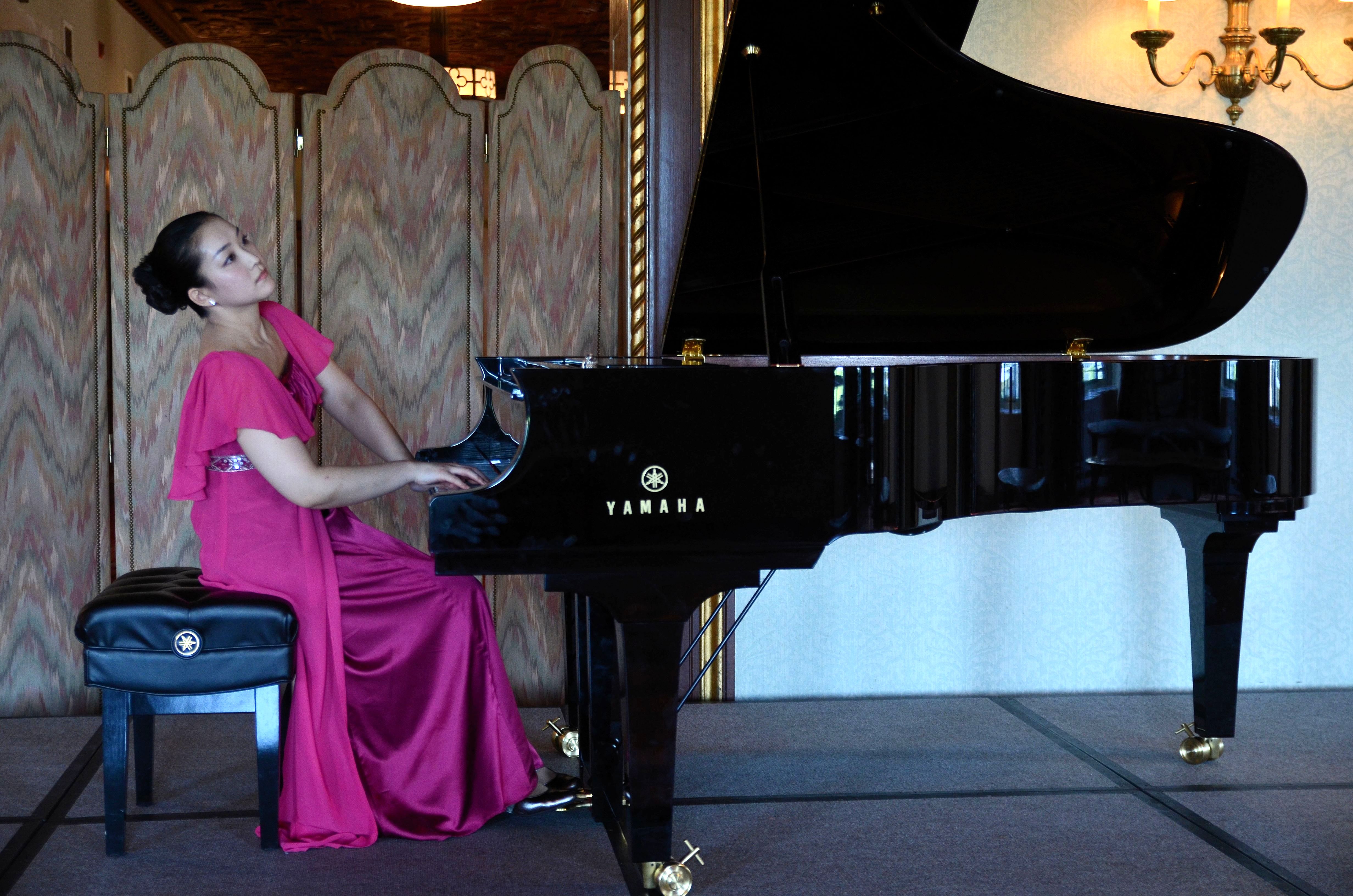 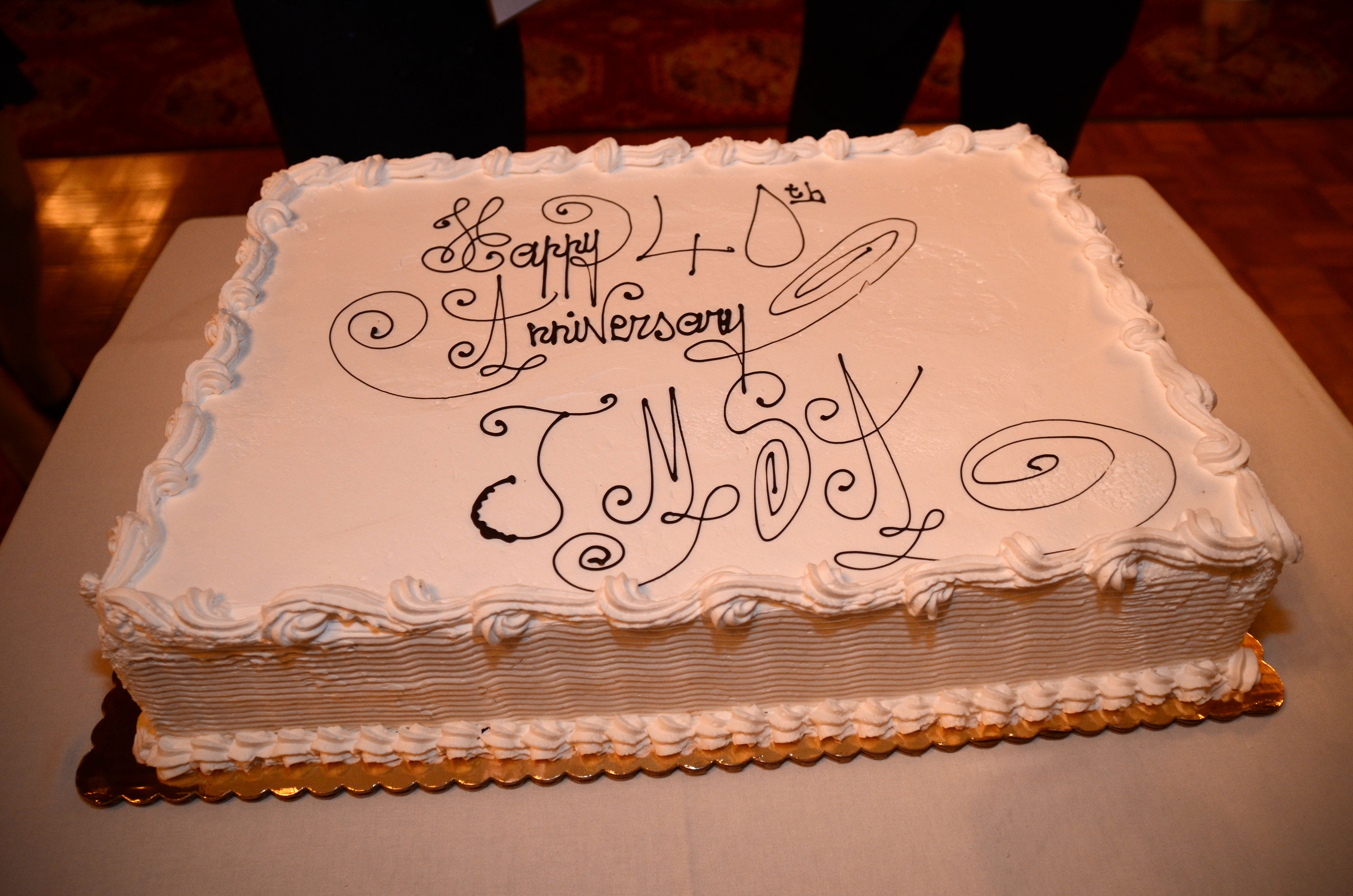 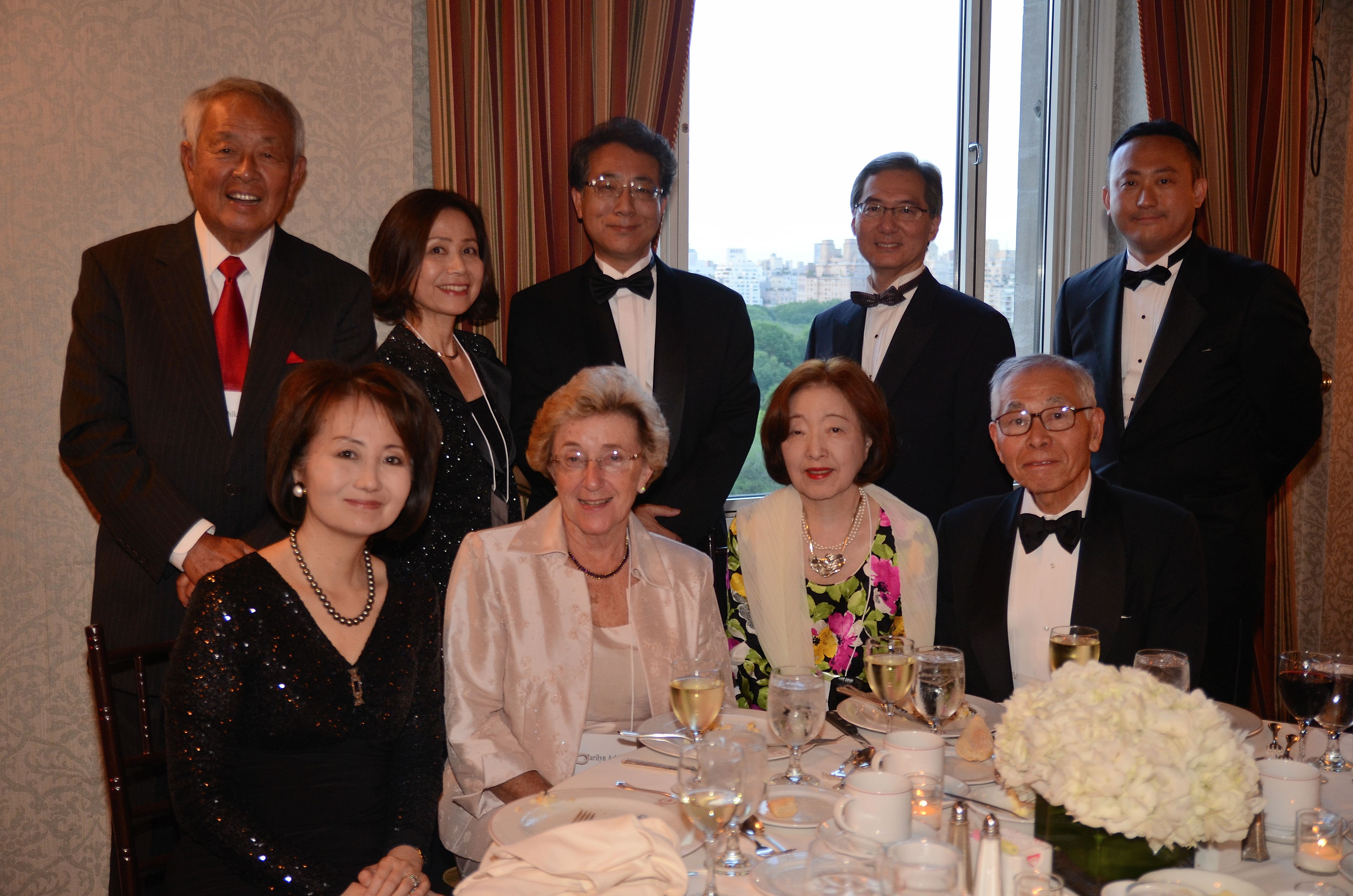 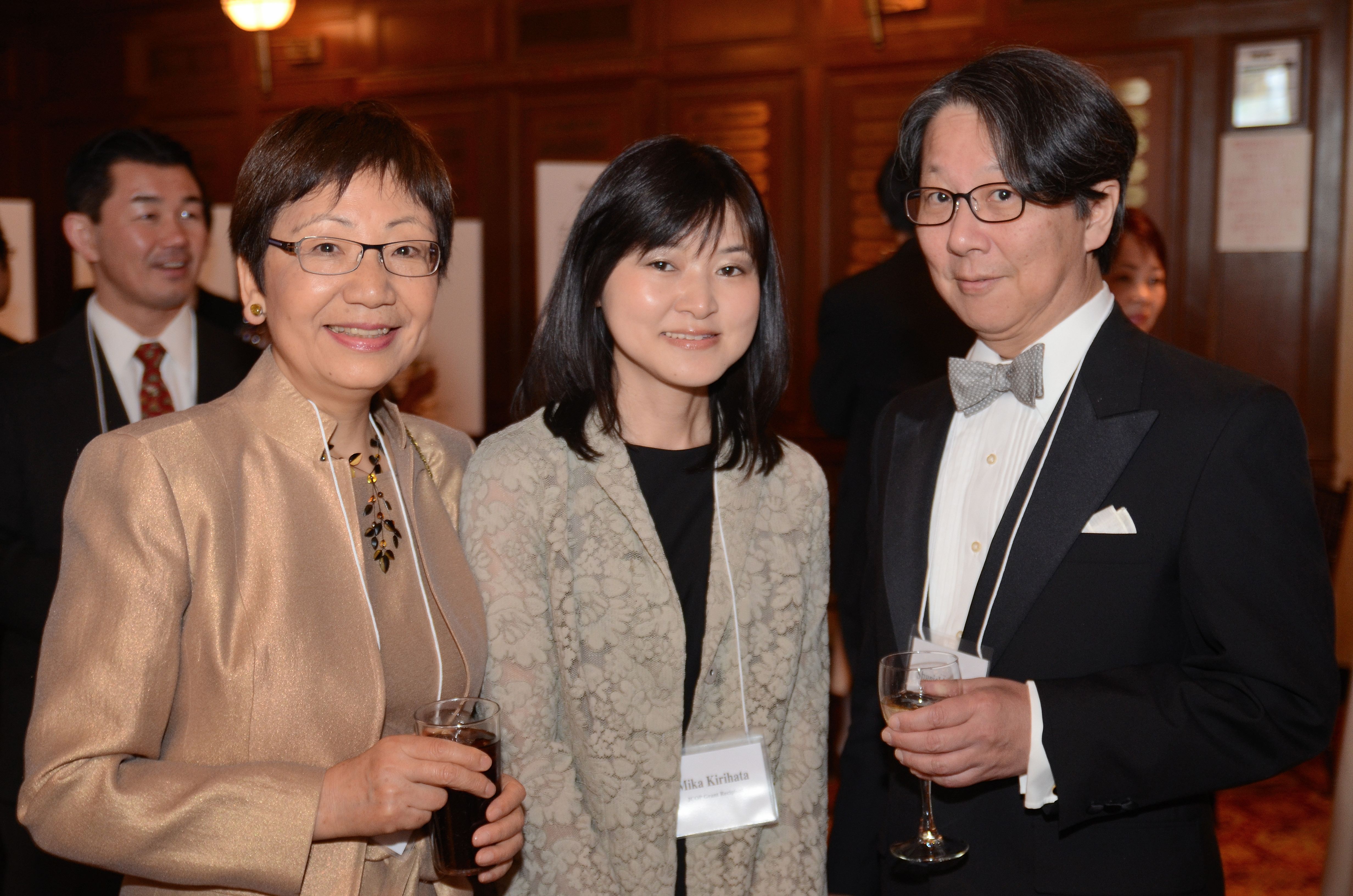 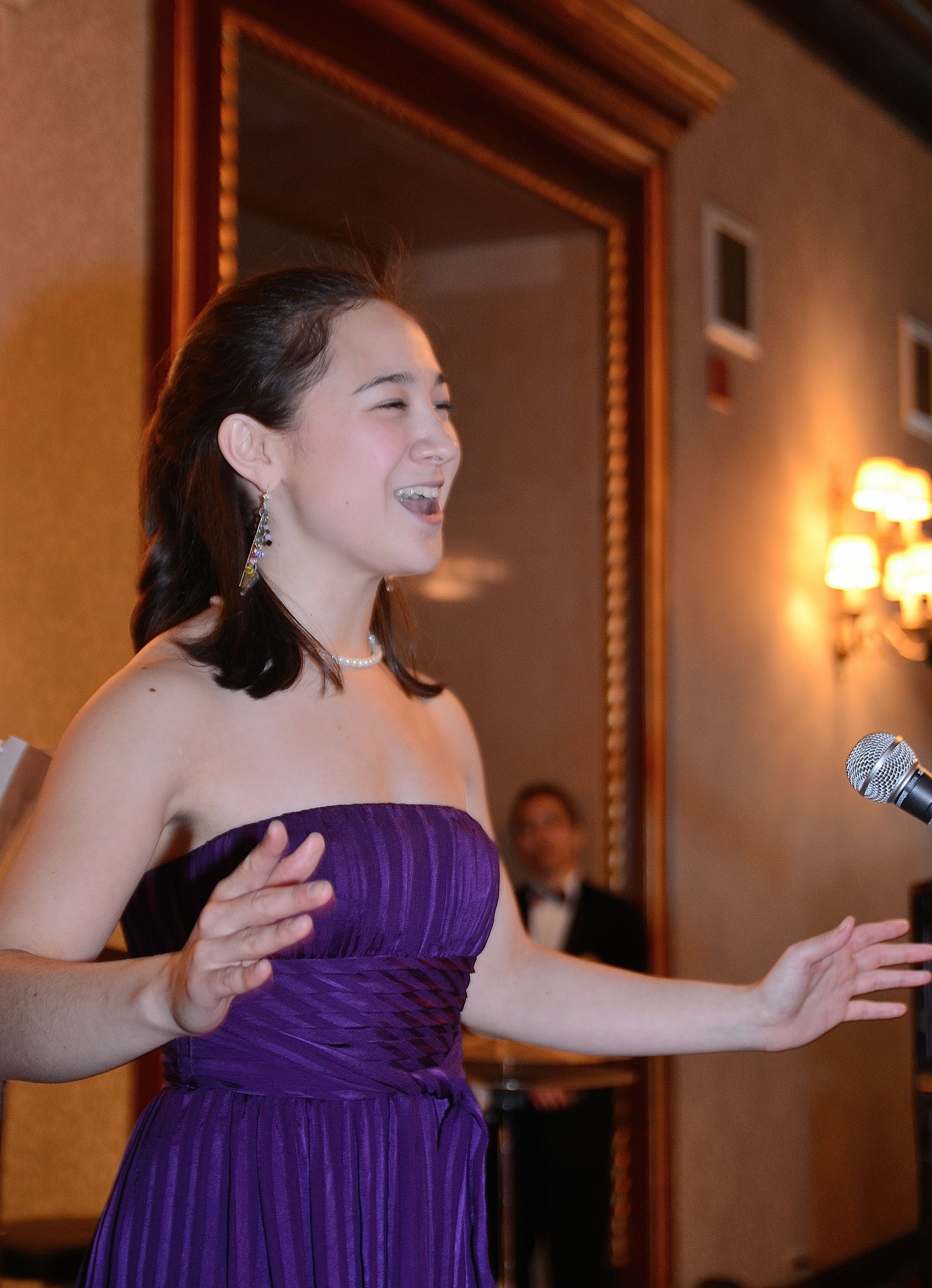 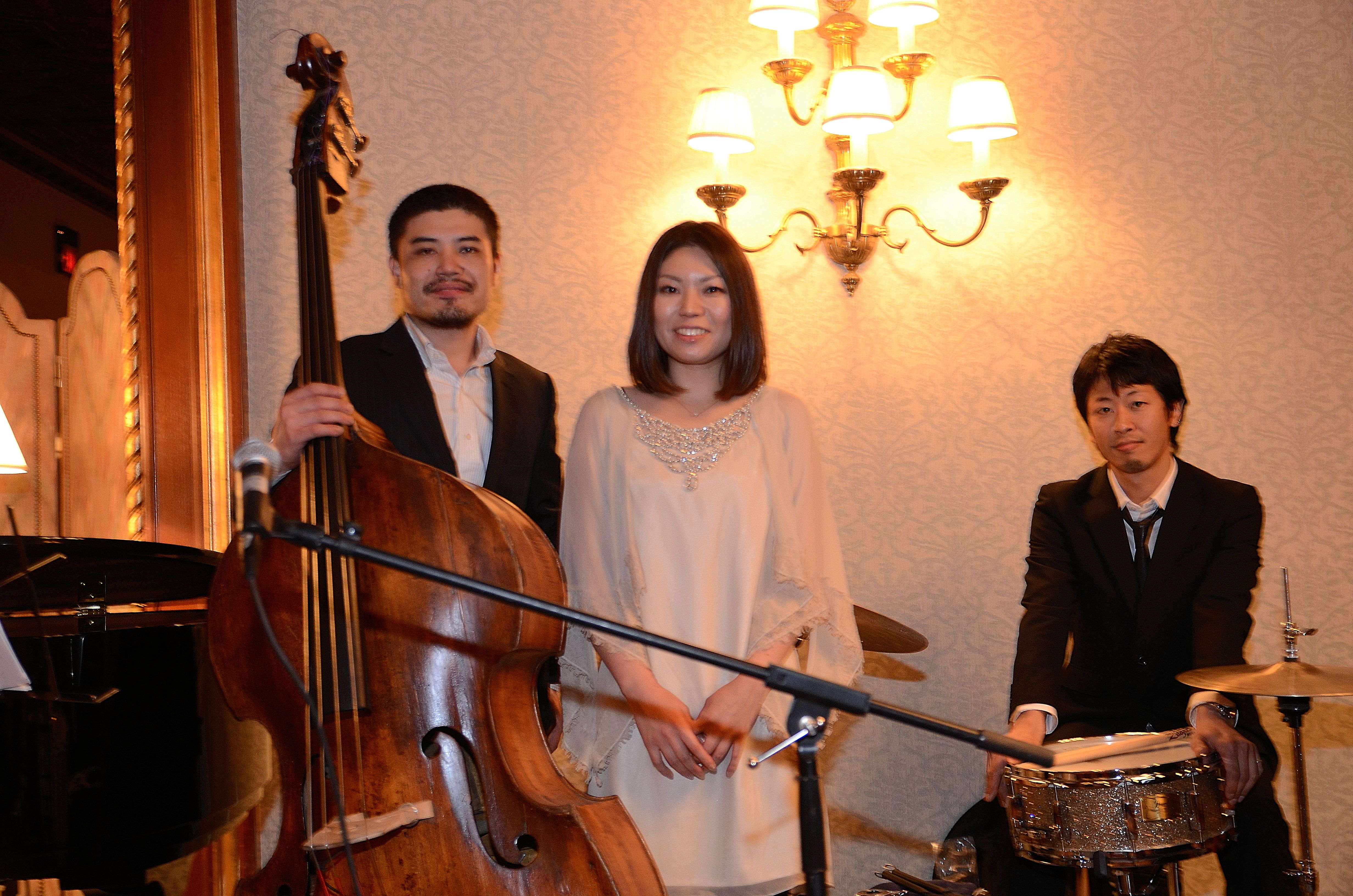 Clarification of a Annual Dinner Rumor
On 5/12/12, we had one of the most successful Annual Dinners in recent memory. However, we are disturbed by a rumor regarding the silent auction which was brought to our attention recently. It accused one of our major supporters of using its influence over JMSA to win the round trip ticket to Tokyo in the silent auction by offering a bid after the deadline. I would like to clarity that this allegation is totally baseless. The bidder from this company made a late bid which was nullified since it came after the deadline, and the highest bidder at the close of the auction was declared the winner. However, after the announcement was made, the gentleman who won the ticket came forth and declined the prize, stating that the winning bid was placed by his granddaughter without his knowledge and that he did not wish to pay the winning amount. This meant that the ticket would go to the next highest bidder. This person happened to be the same gentleman whose late bid was not accepted, and he was declared the official winner. Our internal investigation revealed that the auction was held in a completely unbiased manner, and the eventual winner won the prize fairly.
Makoto Iwahara, M.D.