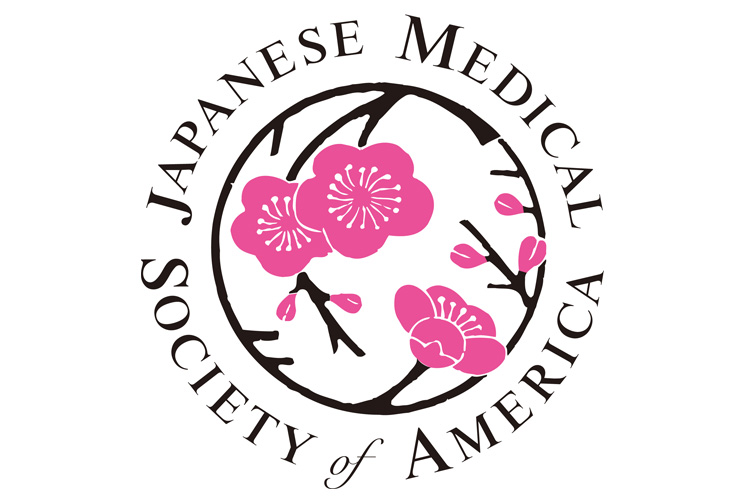 For the JMSA 50th anniversary, we held a remote event in Portland, OR.  While some of us knew each other, many people were meeting for the first time, and it was nice to get to know other local medical professionals with similar interests, mostly from OHSU.  The majority of participants were physicians, representing an array of specialties and interests from psychiatry to surgery.  A physical therapy student was also in attendance.  Mirroring the diversity of the JMSA membership, we had a mix of medical professionals of Japanese descent, of non-Japanese descent, raised in the US, raised in Japan, trained in the US, trained in Japan, focused on research, focused on clinical medicine, or a mixture thereof.  It was a stimulating, lively evening. We look forward to further developing this regional JMSA presence!

written by Dr. Jay Starkey, newly elected Secretary of JMSA and Board member of JMSA

Along with Dr. Akira Nishisaki in Philadelphia and DR. Masayuki Nigo in Houston, Texas, Dr. Jay Starkey is one of our non regional board members. JMSA is striving to increase its presence nationally.

Dr. Starkey joined OHSU as an Assistant Professor in Neuroradiology in 2018 from St. Luke’s International Hospital (SLIH) and in Tokyo, Japan, where he practiced as a Staff Neuroradiologist and Clinical Assistant Professor. He received his medical degree in 2009 from the University of California San Francisco (UCSF) with an Area of Concentration in Global Health, followed by an internship at University of California San Diego (UCSD) from 2009-2010, residency in Diagnostic Radiology at the University of Iowa Hospitals and Clinics from 2010-11 and subsequently at UCSF from 2011-14.

Congratulations to Shiori Ucheya for receiving the